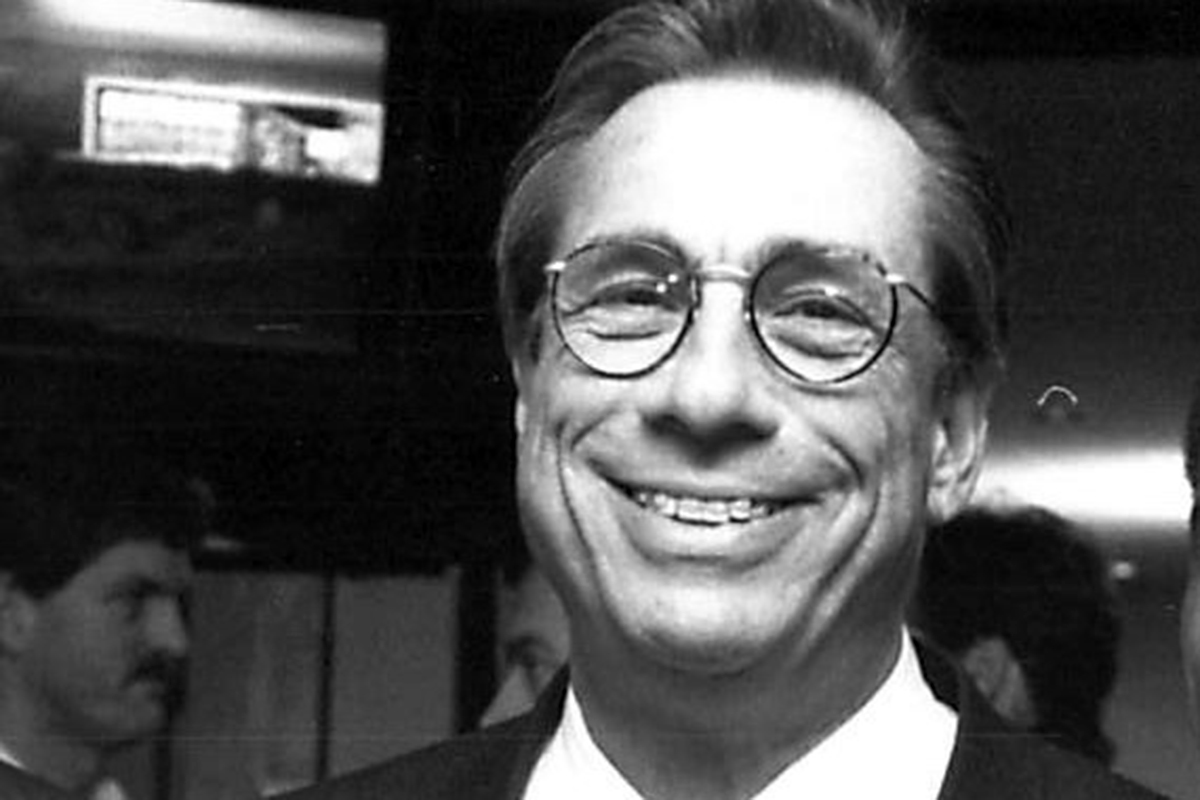 Donald Sterling and his Pimp

At this stage of the Donald Sterling media firestorm, there is little question that the billionaire is a highly prejudiced, intolerant, xenophobic, narrow-minded person who has exhibited racism in not only his recently revealed conversations but also in his deplorable actions over the years.

But what’s interesting is that these latest audio leaks come from an escort provider, a pimp who has been supplying Sterling with women for over five years. Maseratimet is obviously exploiting his relationship with Sterling in order to garner media attention. The pimp didn’t break the story; he didn’t release audio in order to reveal something about Sterling’s racism that the public didn’t already know. Maseratimet recorded and released his audio only after the Stiviano recordings generated a massive media hurricane.  Maseratimet did it to acquire fame and benefit himself.

When should prostitute/client trust be broken?

Maseratimet was able to record a candid phone conversation with Donald Sterling because Sterling trusted him. Trust is one of the most important attributes of a prostitute/client relationship.

When should the trust between a sexual service provider and a client be broken? We at Sheri’s Ranch believe that the answer is “Never.”

The Maseratimet incident is yet another example of why legal Nevada brothels are the only manifestation of prostitution that can be trusted to be thoroughly discreet. Illegal escort services and opportunistic pimps, even those that cater to high-end clients, have been known to betray the trust of their clients for personal gain.

Sheri’s Ranch has a perfect record of trust and discretion. The courtesans and staff working at Sheri’s will never take a cheap shot for temporary gain against our clients, regardless of that client’s current standing in society. Ultimately, our impeccable reputation as a trusted Las Vegas area institution is more valuable to us that any media opportunity or payoff. After all, as Donald Sterling shows us, if you don’t have a great reputation, then what do you really have?