State of the (Legal) Sex Industry

With the recent closure of two Nye County brothels, Angel’s Ladies and the Shady Lady Ranch, there has been a lot of media chatter suggesting that Nevada’s legal bordellos won’t last long into the 21st century.

In a front page article in the Las Vegas Review Journal published on November 30th 2014, the question as to the fate of Nevada’s brothels was posed to a group of sex industry experts, and the conclusion was divided.

George Flint, lobbyist for the Nevada Brothel Owners Association, believes that the future of the industry looks bleak. Flint blames the downturn in America’s economy and the rise of the internet, which provides unprecedented access to resources that promote illegal prostitution.

“The brothel industry is about as badly bent as I’ve ever seen it,” said Flint. “I don’t know that the industry as we know it is going to survive.” 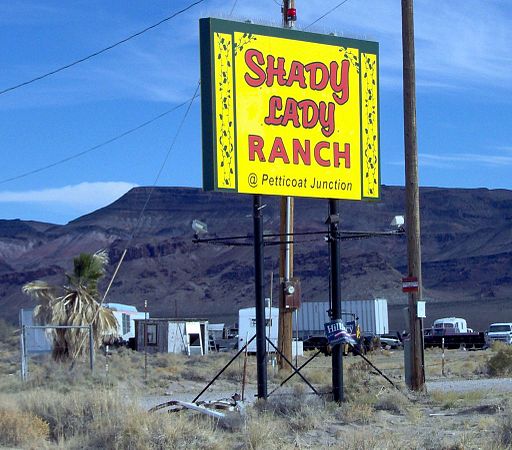 The Shady Lady Ranch, one of two Nevada brothels that closed recently.

On the other side of the discussion was Dr. Barb Brents, a University of Nevada, Las Vegas sociology professor who literally wrote the book on Nevada brothels with her 2009 publication The State of Sex: Tourism, Sex and Sin in the New American Heartland.

“I doubt that the industry is on its deathbed, but the business model needs to reflect changing trends in sexual commerce,” She said. “The U.S. is behind the curve globally in exploring models other than criminalization, and Nevada is actually a forerunner in this regard.”

The article prominently features Sheri’s Ranch, Southern Nevada’s premier bawdy house, and mentions that the brothel’s new sex vacation packages are an indication that there just might be “a new trend in the brothel business — something akin to the rise of the megaresort on Las Vegas Boulevard — in which small, far-flung operations like the Shady Lady give way to opulent brothel resorts clustered as close to Las Vegas as the law will allow.”

An Industry that Fears Change

The legal Nevada sex industry certainly isn’t dying, but, as Dr. Brents notes, it is changing – or perhaps more accurately, the world is changing, and the brothels that continue to thrive are changing with it.

In the past few years, Flint and other prognosticators have said, again and again, that the recession and online escort advertising are to blame for the decline of the Silver State’s brothels. While these factors may play into a brothel’s failure, the overarching reason why some brothels have closed is the unadaptable nature of their business model.

Why are some brothels unwilling to adapt to America’s dynamic sexual culture? Why are so many of the bordellos that were erected in the 70’s and 80’s operating as if they are frozen in the 20th century? Perhaps it’s because of fear, a fear perpetuated by the very entities that purportedly support Nevada’s brothel industry.

When brothel owner Chuck Lee was re-imagining Sheri’s Ranch as the first full-service Nevada sex resort in 2001, George Flint thought that the innovative renovation was a terrible idea that could bring an end to legal prostitution in the county.

“[Chuck Lee] cannot supermarket the brothel business without it eventually being made illegal in that county,” Flint said in a 2001 Los Angeles Times article, “The brothels survive by not being too visible.”

So you have an industry that, starting as far back as nearly fifteen years ago, was consistently discouraged to strive for greater success and notability. Well, what happens when businesses stop striving? They slowly wither, eventually die, and no longer contribute economically to the rural communities that embrace the legal sex industry.

Business leaders like Chuck Lee had the courage and foresight to ignore the naysayers in 2001, and today, as several unimaginative brothels fall by the wayside, his prosperous brothel-resort is the new standard for legal prostitution in America. 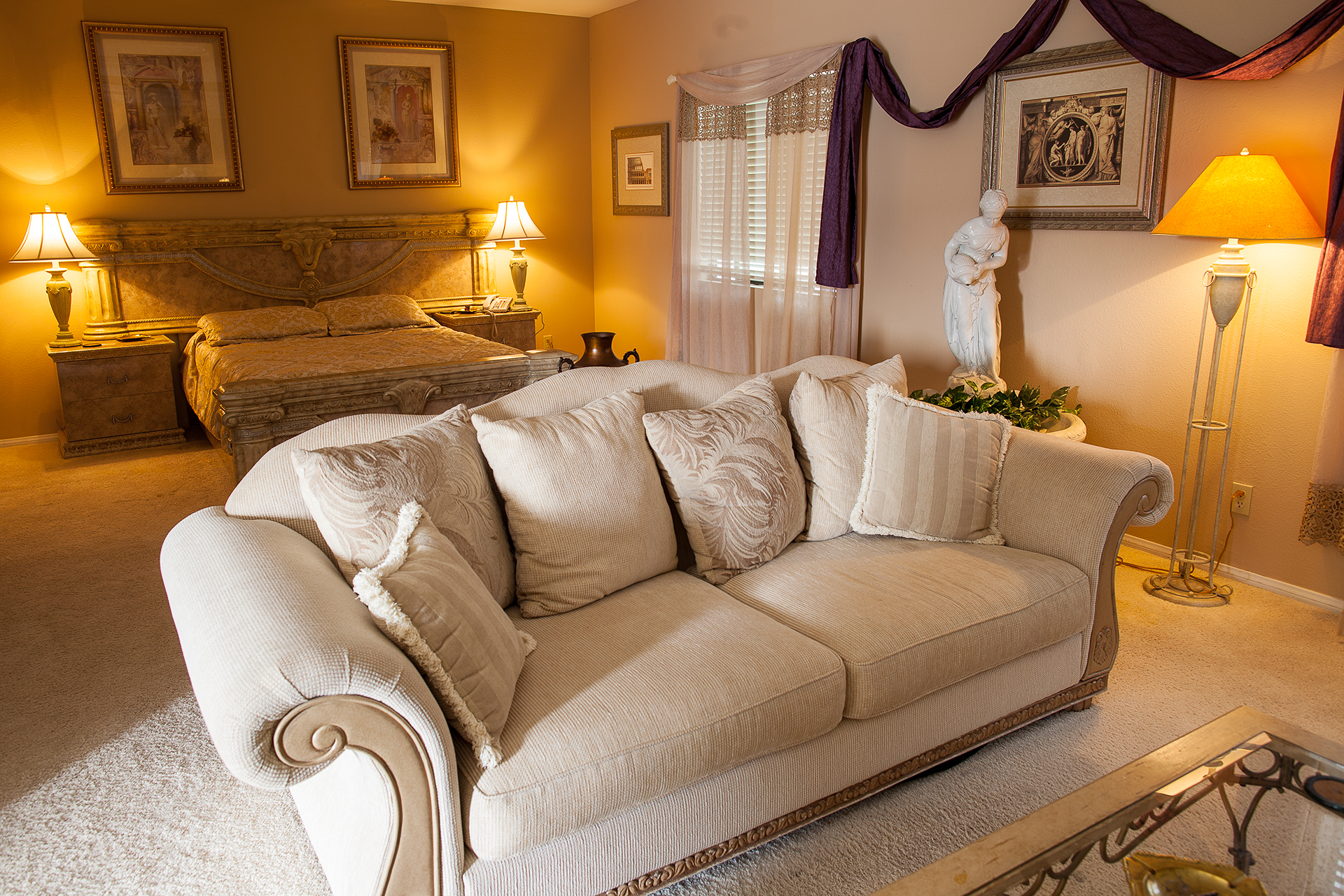 A VIP bungalow at Sheri’s Ranch

The Brothel for the 21st Century

The Nuru Massage parlor at Sheri’s Ranch opened in 2014

Photo of the Shady Lady by FloNight (Sydney Poore) and Russell Poore (self-made by Russell and Sydney Poore) [GFDL (http://www.gnu.org/copyleft/fdl.html) or CC-BY-SA-3.0-2.5-2.0-1.0 (http://creativecommons.org/licenses/by-sa/3.0)], via Wikimedia Commons