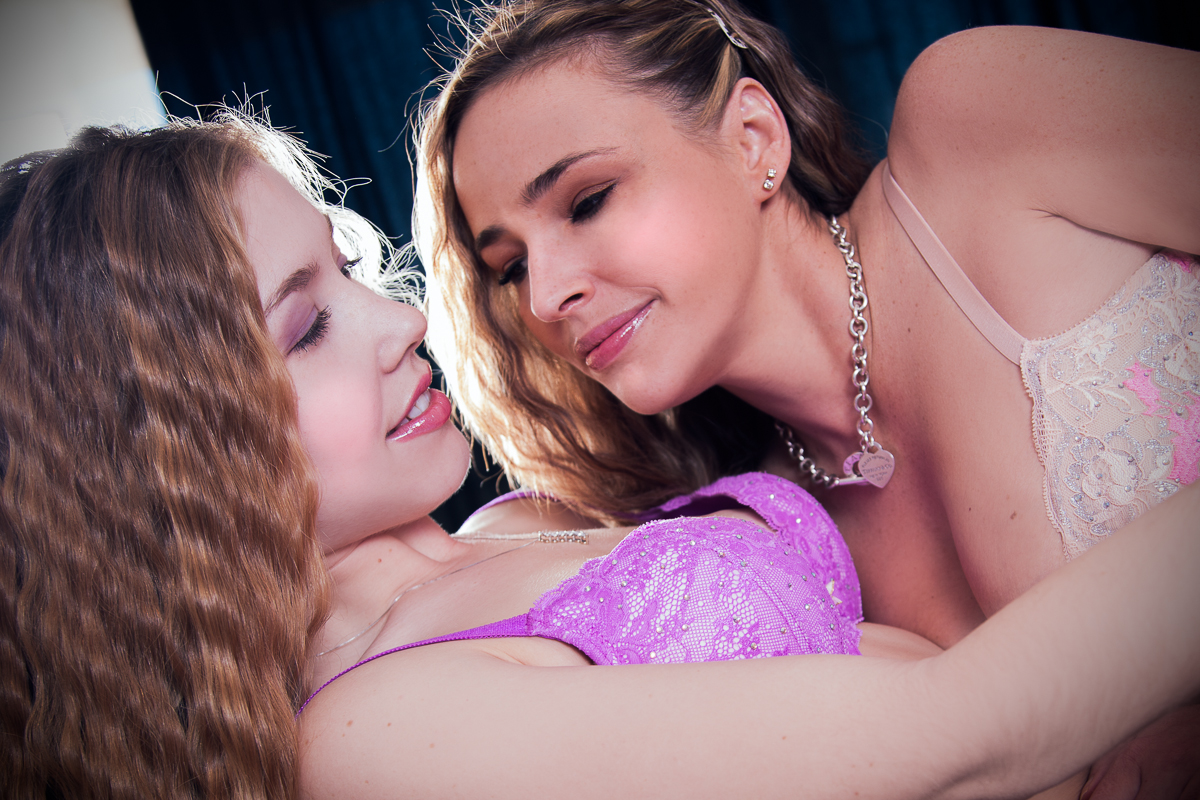 Lesbian Kiss: Why Does Everyone Go Wild for Girls Kissing? [VIDEO]

It’s undeniable that the vast majority of men are uncontrollably turned on by girl-on-girl action. As mentioned in an earlier post, sex with two girls is one of the most common scenarios men fantasize about. Nothing typifies this male fascination more precisely than the notorious lesbian kiss.

The obsession with girls kissing is not exclusive to randy men. Even though 54% of women between the ages of 18 and 24 have experienced a girl-on-girl kiss, when lesbian kissing is depicted in the media it is often treated as taboo and targeted by conservative organizations. In 2012 this Urban Outfitters ad was condemned for its “inappropriate” and “offensive” content by the ineffectual right wing advocacy group One Million Moms.

The lesbian kiss provides such a vehicle for controversy that it is regularly used as a gimmick by press-savvy celebrities. The Madonna/Brittney Spears lip lock at the 2003 MTV Video Music Awards was the sensational highlight of the event. Nearly a decade later, this famous kiss is still a popular topic of social media conversations cultivated by the artists and their fans.

With a Google search for “girl kiss” yielding half a billion results, it appears that the lesbian kiss is an indisputable human phenomenon.  What is it about this innocent osculation that fires up conservatives, creates instant controversy, and drives men wild?