As a former Marine, my decision to work in a Nevada brothel as a legal prostitute is one of the most liberating decisions I’ve ever made. I’ve always been a very open and sexual person, but until now I’ve felt that I’ve had to constantly keep that side of myself hidden or in check. Living a constant double life of who I am and what I’m pressured to be gets exhausting.  Coming from such a strict former career, finally being able to express my true desires is heaven.

In the military I had to be more conscious of my actions and how I was perceived by others, maintaining a military bearing. At all times you had to be seen as respectful and stoic. I’m a naturally bubbly person and when I checked into my first unit in the fleet I worked in an office. When greeting anyone that was a higher rank than me I was supposed to stand at attention (standing with legs together, hands at your side looking forward) and in a commanding voice say “good morning” and the persons rank.  My NCOIC (non commission officer in charge) got upset with me because I kept smiling at everyone when I greeted them and told me it was reflecting poorly on women in the military by portraying them as like sorority girls. I eventually learned to tone down my enthusiasm, but I always felt like my personality was slightly stifled. 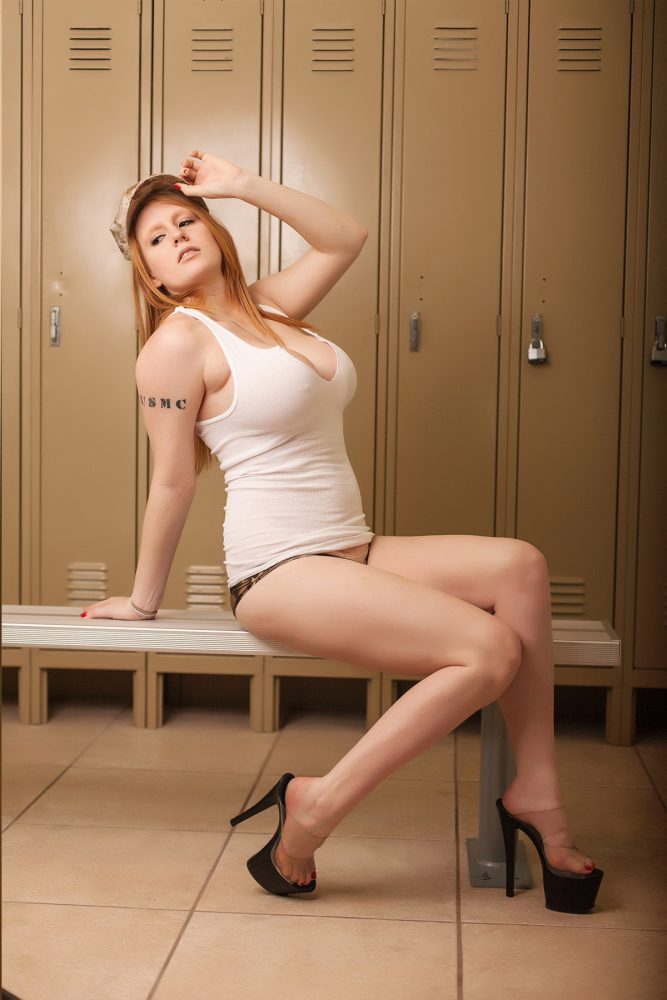 Erin is a legal sex worker at Sheri’s Ranch near Las Vegas, Nevada

While my natural effervescence was contained at work, I wasn’t off the hook once I left my shop for the day and went home to the barracks. There is a stigma attached to sexually open women, especially in the military. The other females think that by being true to your desires it creates more hardships on women in the service and makes it even more difficult for them to have equal footing with the males. So, I also had to try and contain my sexual adventurousness, which was damn near impossible with so many hot Marines around me 24/7!

For a while, I was doing really well, keeping my flirting to a minimum, until I got to my MOS school (where I would learn my job). I had just finished combat training (MCT) and I’d had one instructor who singled me out constantly. He would always make sure I was given the hardest tasks and the worst duties. My school was also at the same base as MCT and once I started classes I had more liberties and freedom, with strings attached of course. The whole school was on a buddy system but that seemed negligible at the time. One Friday night, I was out at a local bar playing pool with my buddy, when this guy offers to buy me a drink. I look up and it’s him! It’s obvious he doesn’t recognize me out of uniform, and he can’t take his eyes off of my assets. I give him my biggest smile and I say, “Well hello, Sgt.” with a coy wink. He takes a step back and looks at my face this time. The look of surprise was priceless. Even though I knew it was taboo, I couldn’t help myself. There’s just something so sexy about a man who knows his way around a firearm… 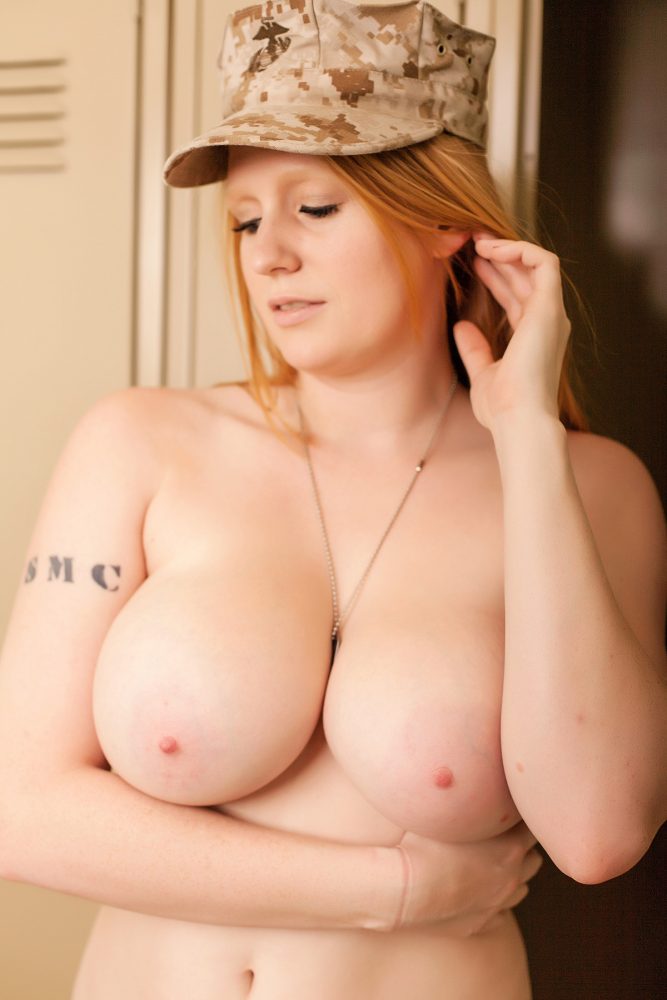 As the night progressed, the sexual tension we had been building since MCT became overwhelming and something had to be done about it. In my lust filled haze, I managed to misplace my buddy but figured that since there was another girl from school cuddling up to his friend I would be fine going back with her. We barely managed to make it into his bedroom, but still not quite into the bed. Half naked and ready to go, he picked me up, pressed me against the wall, and fucked me until I begged for mercy. Thoroughly satiated, I grabbed my latest buddy and booked it back to base for an 8am formation. I thought my devious rendezvous had gone off without a hitch. Until First Sergeant called us into his office. 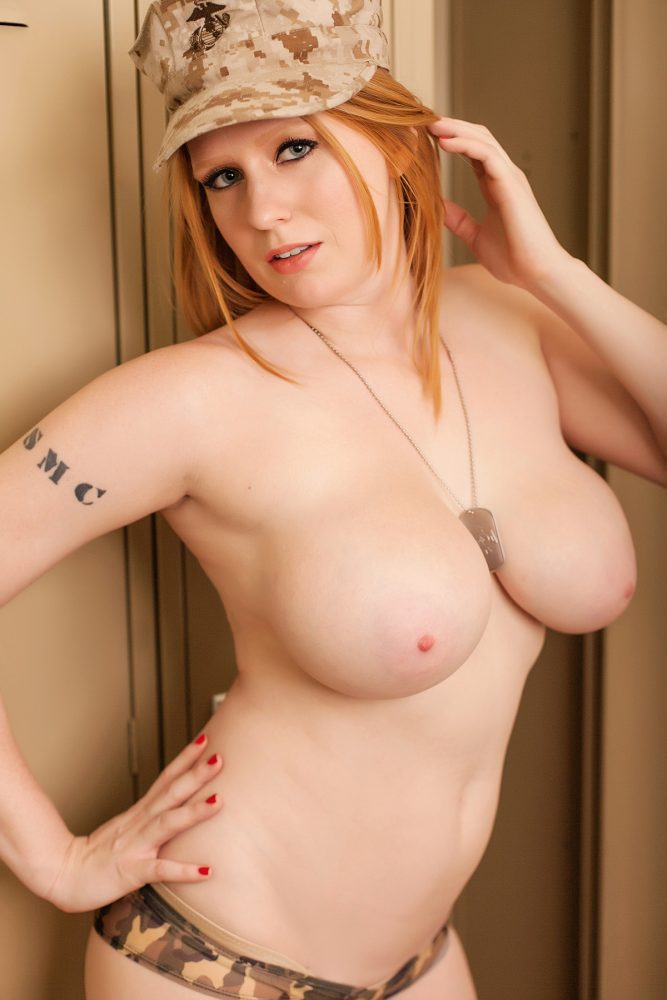 Apparently, you have to return with your assigned buddy, not just another random person you happen to grab that also goes to the same school. First Sergeant was livid. I was relieved he wasn’t wise to my fraternization and was probably too quick to apologize and take my punishment. Luckily, my restriction didn’t interfere with hooking up with Sgt, and I was able to covertly enjoy myself until I was assigned to my permanent duty station. He was sad to see me go; Sgt said I gave the best blow job he ever had…